"We have been very pleased with Pro-Mow over the years.  If we haven any questions or a situation arises that Pro-Mow needs to address, they do so promptly.  Jared is professional & always takes care to see that we are happy with Pro-Mow's work." 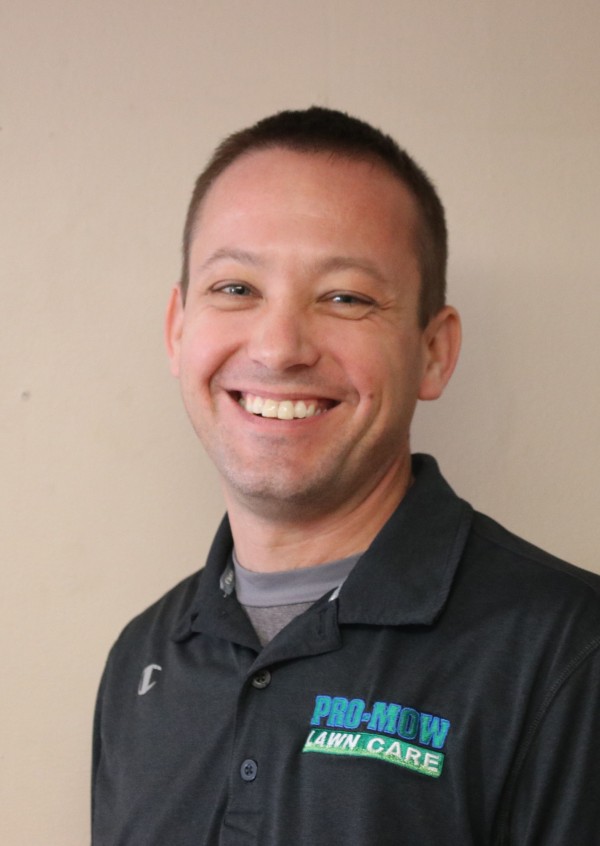 Scott lives in Charleston with his wife Andrea and their 3 children, Carter, Avey, & Tayley. He enjoys spending time outdoors with his family. He originally grew up in Newton. 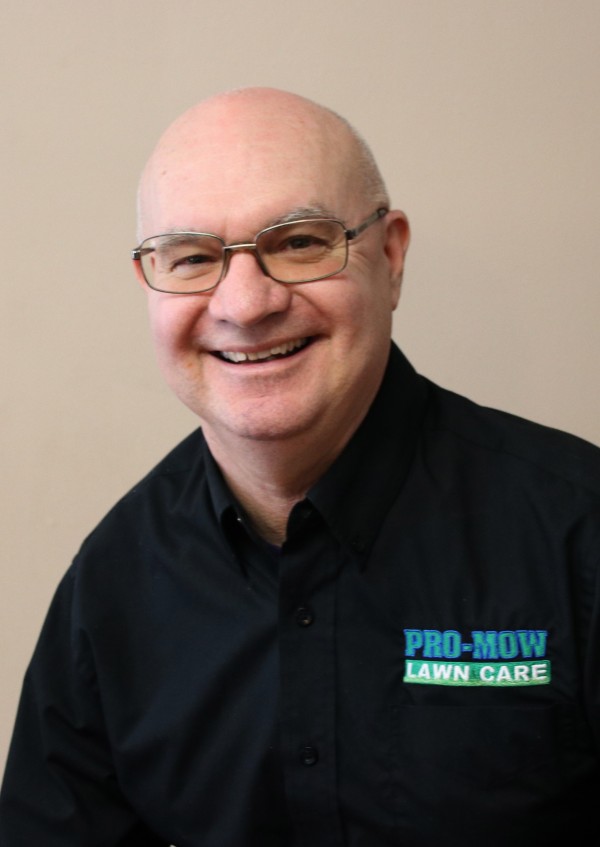 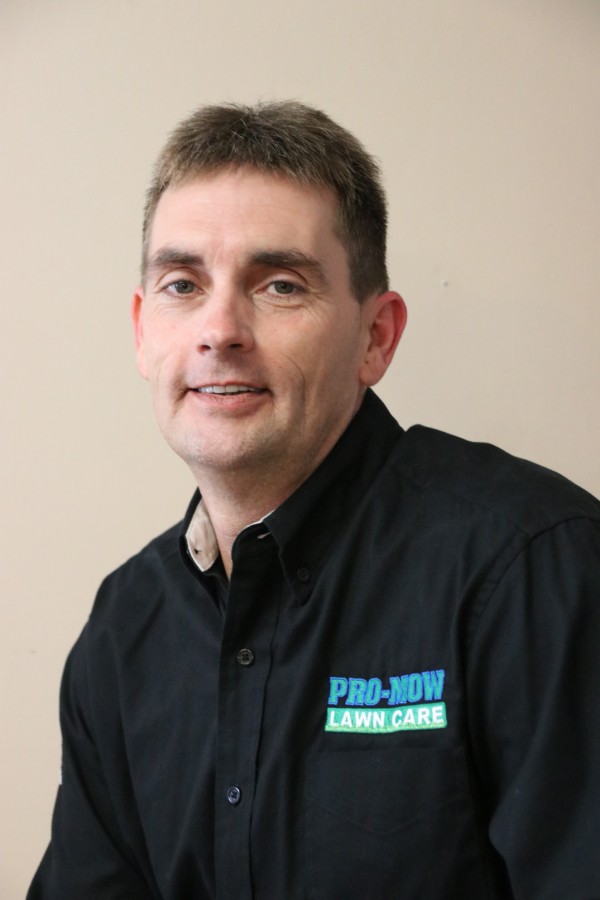 Lane lives in Brocton with his wife Deb and their daughter Jordan. He also has a son, Justin and grandson Silas that live in Bloomington. He enjoys watching sports, working around the yard, and bird watching. 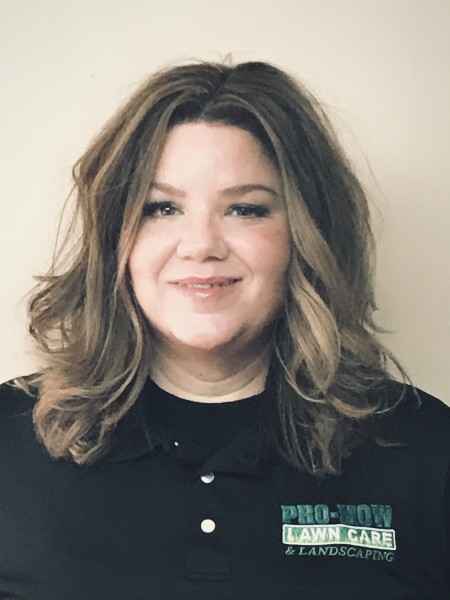 Jenny lives in Charleston with her partner Doug. They have 5 children, Megan, Alec, Berkeley, Abby and Elle. They also have a grandson named Karac. Jenny enjoys gardening, home improvement projects, watching sports, cooking, and spending time with her family.